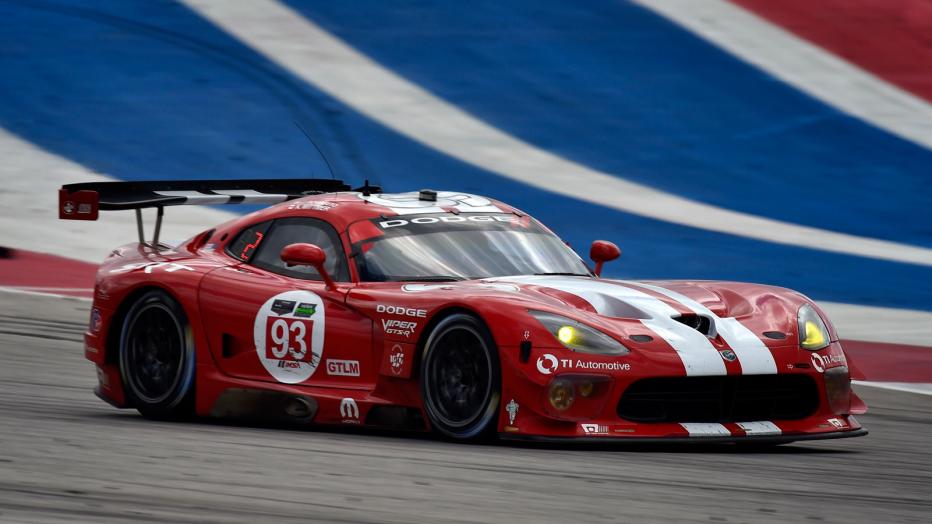 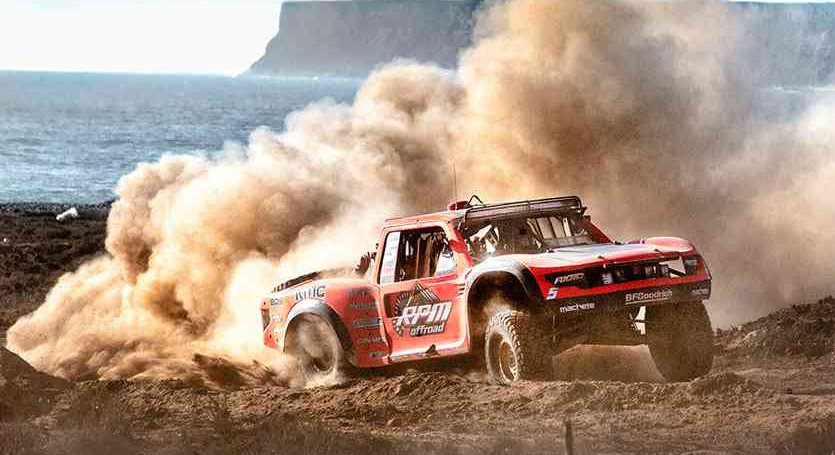 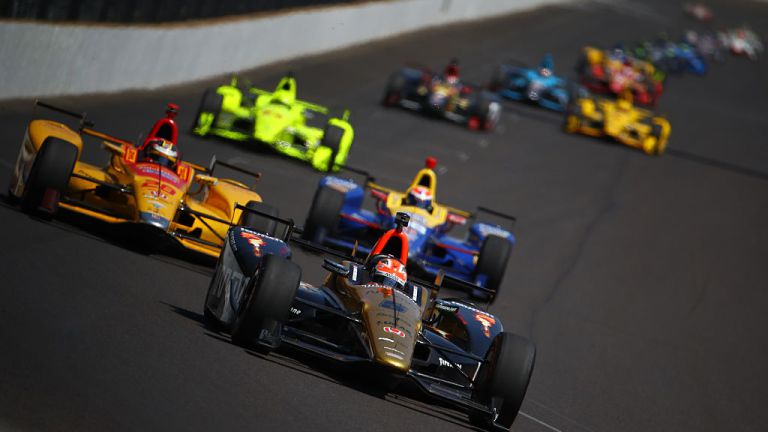 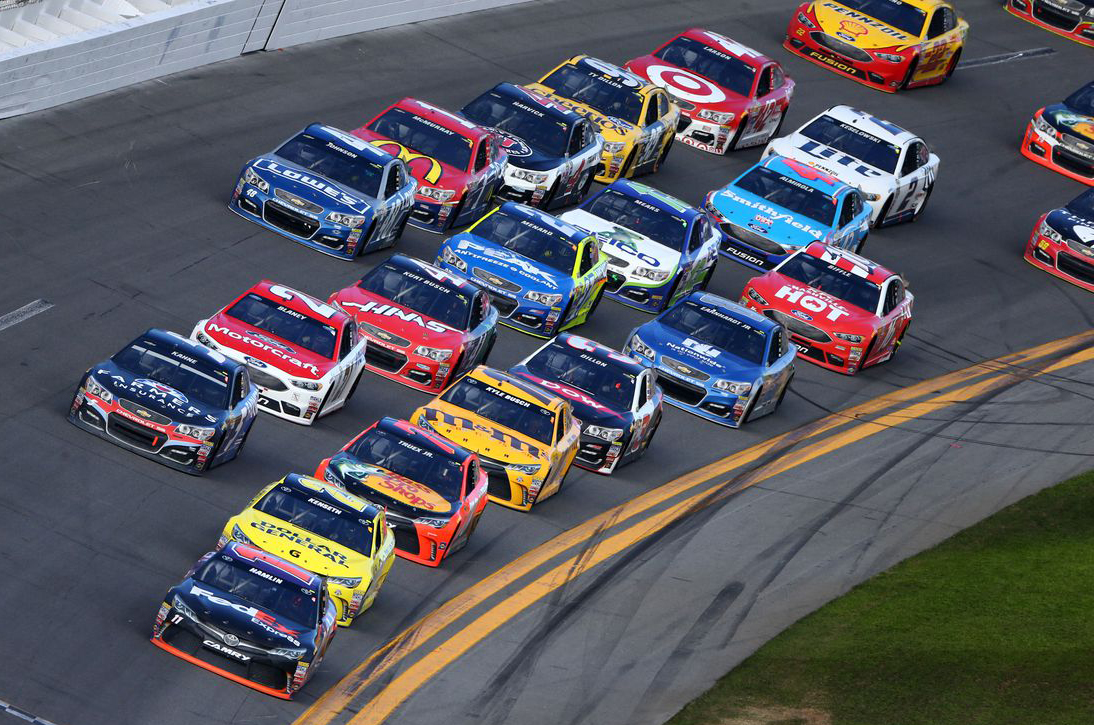 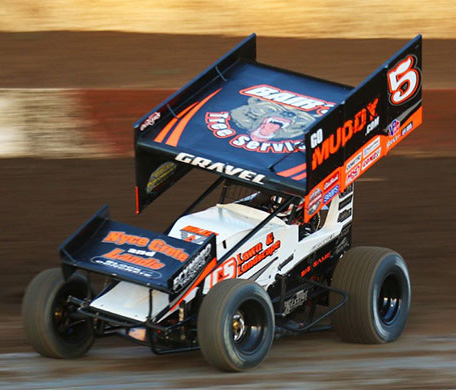 It was great watching Dario Franchitti win his third Indy 500, with his Chip Ganassi Racing teammate Scott Dixon taking second; both running Honda Engines. We had our equipment on both of these cars.

During qualifying, Chevrolet engines took the ten top spots, so it looked like they might dominate the race. After being absent from Indy since 2003, they had come back with a vengeance!